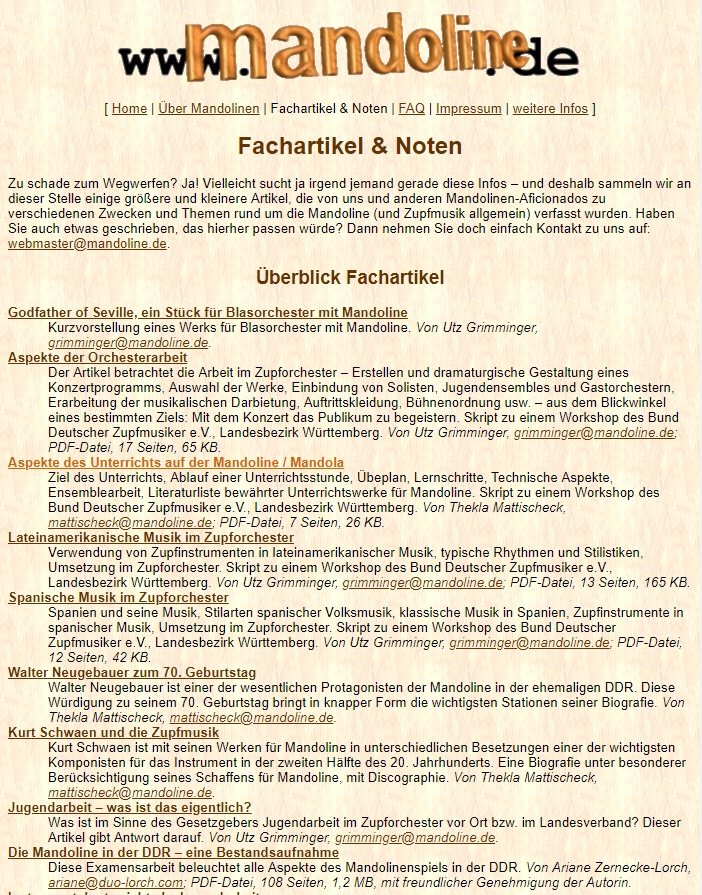 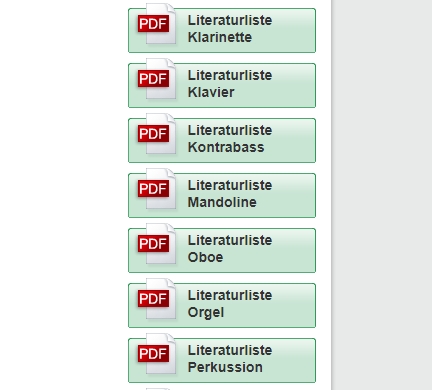 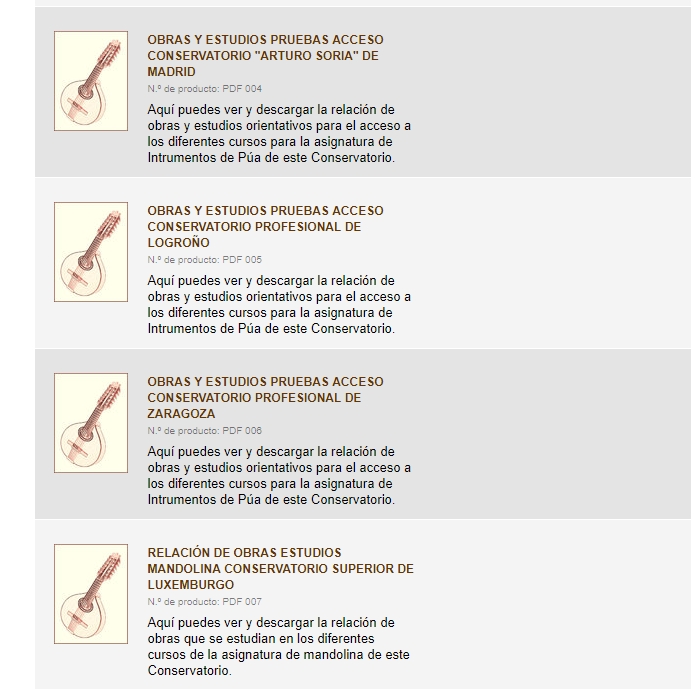 This proposal is based on the mandolin course programs of the Italian, French and German Schools being taught in all the academies and Conservatoirs of Europe without ignoring the very rich popular tradition of this instrument in Greece, which in turn is integrated in the study of the mandolin worldwide. Aristotle Dimitriadis 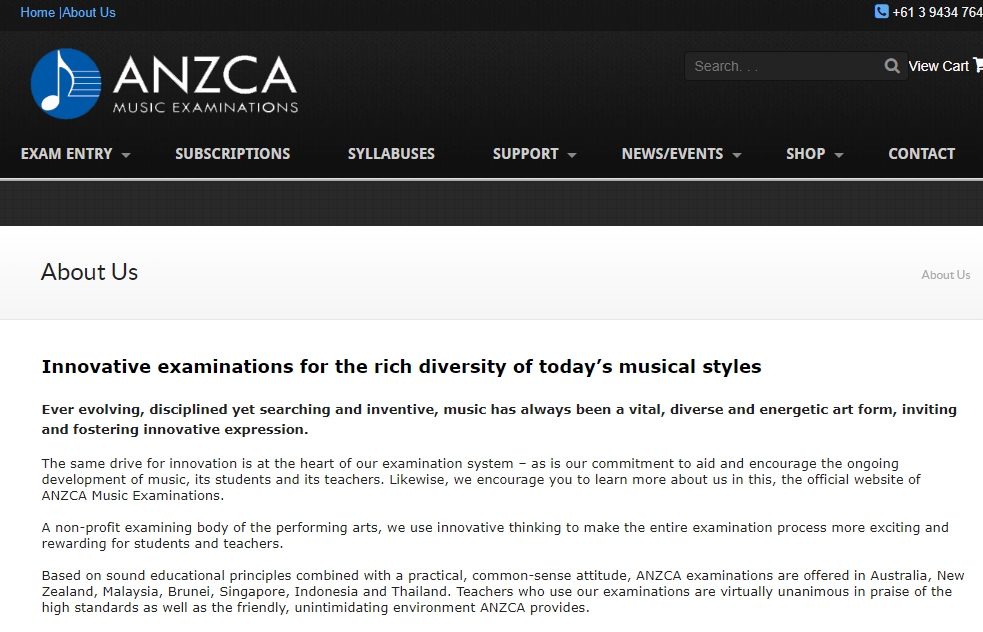 This graded examination system for Mandolin has been created and developed by Robert Schulz (LGSM, B.Mus.Ed.) and Darryl Barron (Ad.Cert, B.Mus.Perf., B.Teach., A,Dip.A., LTCL, FTCL), with additional contributions by Michelle Nelson and Joan Harris, and ongoing development by Darryl Barron. The material used in the Lists is an appealing combination of Baroque and 20th/21stcentury repertoire, with a smaller amount of 19th century material included. Technical Work requirements are given at the start of each grade, and are notated in the ANZCA Mandolin Technical Work book. The syllabus Lists contain a number of works and albums from European publishers, which may need to be ordered from overseas. This reflects the historic situation of the mandolin being well established in Italy, Germany and Holland for many years before becoming popular outside of Europe. The publishers included can be found online, and material not readily available in local music stores can easily be ordered via the internet. A bibliography of the editions used in this syllabus is included on page 148.

The LKCA website provides independent information on cultural education and participation in the broadest sense of the term. This includes the latest news from the sector and reliable information on a wide range of issues relating to cultural education and participation. On the LKCA website there are various platforms for sharing your knowledge with other visitors.